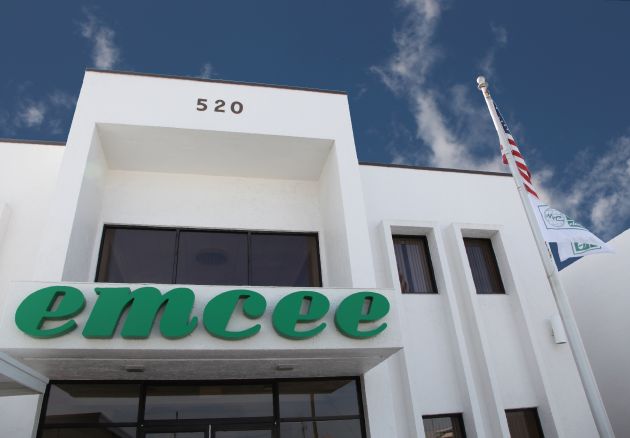 Emcee Electronics Inc  was founded in New Castle, Delaware in 1958 by the late Max Corzilius . It was relocated to its present location in Venice, Florida in 1982 and is today operated by a dedicated staff managed by CEO, David Corzilius .

Emcee has since developed other instruments used to test for certain qualities in fuels, lubricants, solvents, paints, coatings, additives, and other fluids. Emcee continues to perform research and development on test instruments for use in these industries.

During the course of its over 50 year history , Emcee has not only established itself as a leading worldwide supplier of reliable test instruments, but also earned a reputation of providing outstanding customer support.